[Keito....]I honestly don't want to post anything here just yet without talking about Keito first, but then I realized I have nothing much to say anymore. I have already poured my heart out on Twitter and I feel like whatever I say here wouldn't feel the same. If anything, as much as my heart broke at the news of him leaving Hey! Say! JUMP, I would still support Keito as an actor. He's still under J&A anyway. I wanted to hug Ryosuke so much cuz if anyone would take the hit the most, it would be him, and he could only be honest and open to calling Keito "selfish" because they are THAT close and, we don't know, maybe he's still upset about it. For me, Keito's selfishness equates to his bravery. I'm proud of him for being able to firmly decide to follow his heart even at the expense of other people's feelings. That's why I would still love and support him now as an actor. As much as we want to tie 9nin JUMP into a bunch to never ever separate, loving them sincerely individually means supporting their individual decisions as long as it's for their betterment, even if it hurts. 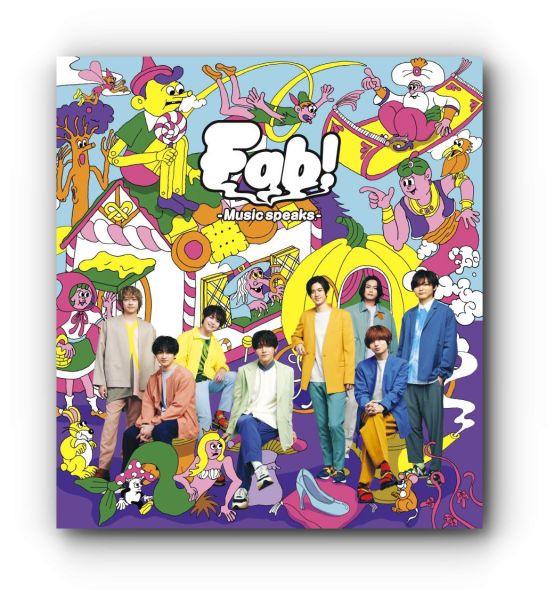